All journeys have secret destinations of which the traveler is unaware. ~ Martin Buber

Based in Durban North, historically our focus area was the greater Durban area, concentrating on the East Coast. With the growth of the internet and online-based work, we are no longer bound by location. Now, our reach is as far as the edges of the earth. Most of our business is generated through word-of-mouth and heart-felt referrals, which has allowed us to take on projects throughout South Africa and internationally.
We provide a high quality online presence to our clients, within the parameters of our philosophy of big impact by simplicity. We are confident about the standard of our work, and our clients have rewarded us accordingly. WEBlogic has produced quality, user-friendly sites for a wide range of industries. It's quite likely that your business is more familiar to us than you think.
Click here to see our rates, request a quote, or call WEBlogic on 083-733-8333 right now to make an appointment.

WEBlogic provides an online presence for our clients, building websites around an established corporate ID, or the other way around. We also provide a selection of graphic design services for customers who require stationery and presentation material, often based on their website design.

Our turnaround time is mostly dependant on the client's urgency. Service expectations are very important to us. We're pretty good at taking the initiative and getting on with the job, so you could find that all you have to do is say 'yes!' a couple of times through the process

James is your contact for all IT requirements; sales and marketing; as well as any admin queries. Jacquie handles websites and graphic design - from adverts to business stationery. Daniel (our eldest offspring) is your guy for photography and videography. Kelly (the daughter we never had) is your Social Media person.

We work so well together, its like we're family ... 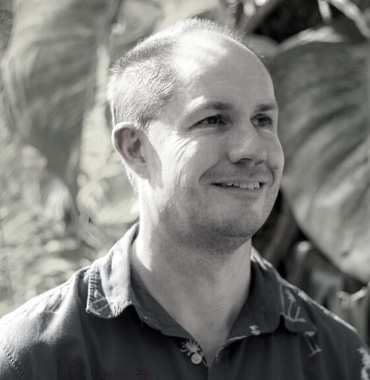 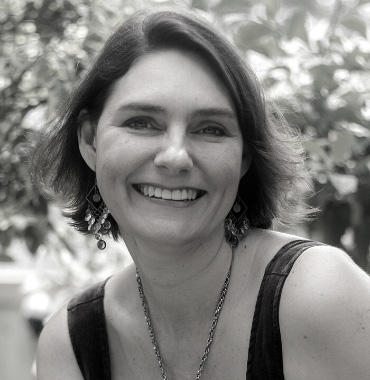 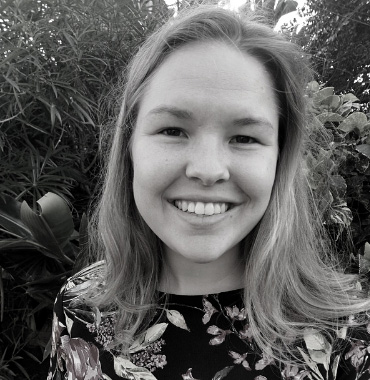 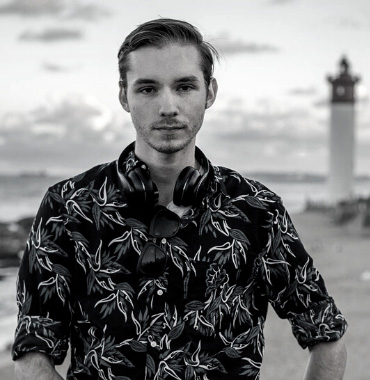 The Story of the Mexican Fisherman

An American investment banker was at the pier of a small coastal Mexican village when a small boat with just one fisherman docked. Inside the small boat were several large yellowfin tuna. The American complimented the Mexican on the quality of his fish and asked how long it took to catch them.

The Mexican fisherman said, "I sleep late, fish a little, play with my children, take siestas with my wife, Maria, stroll into the village each evening where I sip wine, and play guitar with my amigos. I have a full and busy life." The American scoffed, "I am a Harvard MBA and could help you. You should spend more time fishing and with the proceeds, buy a bigger boat. With the proceeds from the bigger boat, you could buy several boats, eventually you would have a fleet of fishing boats. Instead of selling your catch to a middleman you would sell directly to the processor, eventually opening your own cannery. You would control the product, processing, and distribution. You would need to leave this small coastal fishing village and move to Mexico City, then LA and eventually New York City, where you will run your expanding enterprise."

The Mexican fisherman asked, "But, how long will this all take?"

"But what then?" Asked the Mexican.

The American laughed and said, "That's the best part. When the time is right you would announce an IPO and sell your company stock to the public and become very rich, you would make millions!"

The American said, "Then you would retire. Move to a small coastal fishing village where you would sleep late, fish a little, play with your kids, take siestas with your wife, stroll to the village in the evenings where you could sip wine and play your guitar with your amigos."


This Story of the Mexican Fisherman was originally told by Heinrich Böll about an encounter between an enterprising tourist and a small fisherman on a European coast, in which the tourist suggests how the fisherman can improve his life. It's been told, re-told and adapted to this version which we've based our life and work on.